What time is it…

HomeVideosWhat time is it…
By: Dirk
Russ Ortiz developed a relationship with Christ after hearing about Him at Fellowship of Christian Athletes meetings in college. He was drafted as a pitcher for the San Francisco Giants and went on to an accomplished major league career with several teams. Surgery on his elbow was a wake-up call reminding him of his first love—God. Now he focuses on others and runs a business whose proceeds help people in need. Russ says, “Those are things that will be there a lot longer than my stats.” and later ”What time is it?” Not like, ”What time is it… on your watch,” but what time is it in the world? What time is it for the Church? What season is it in your life? What do you think God is up to, in the grand scheme? Join Chip as he explores these question and digs into John 17. Enjoy today show and thanks for watching.
TruLight TV 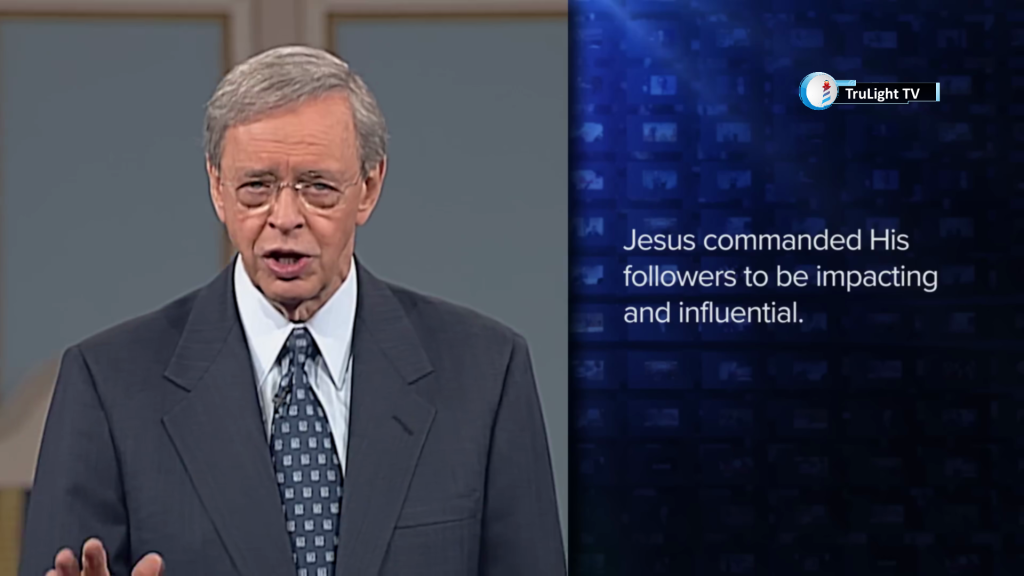 1:00:14
Using your God Giving Talent in your life
It’s easy to get angry at people and situations. As much as we may not [...]
TruLight TV 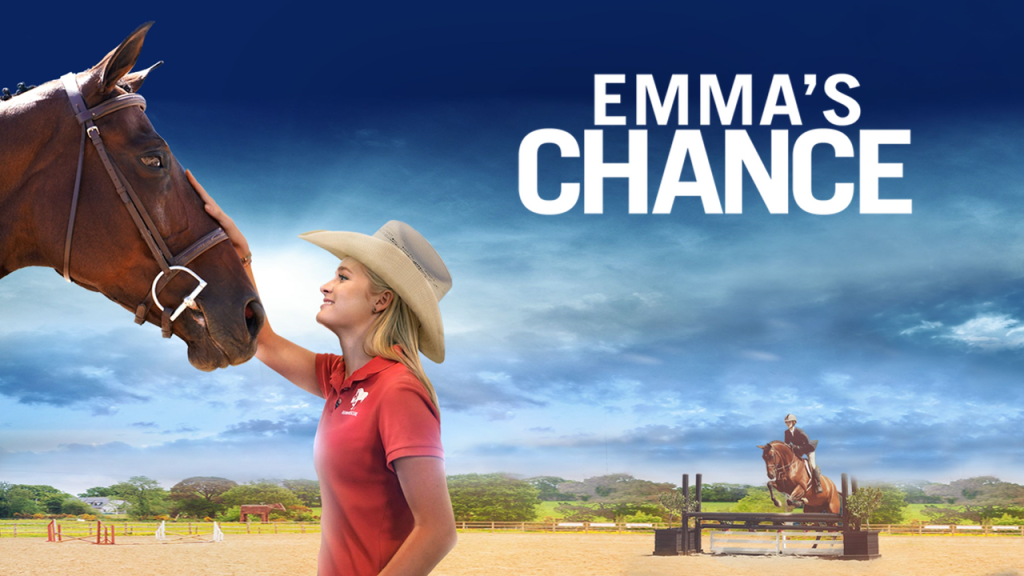 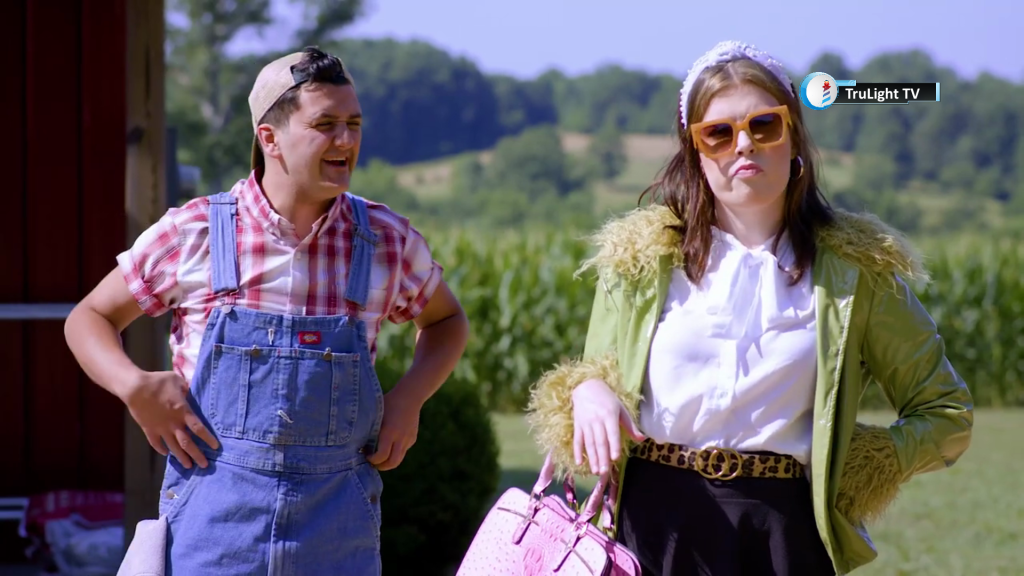 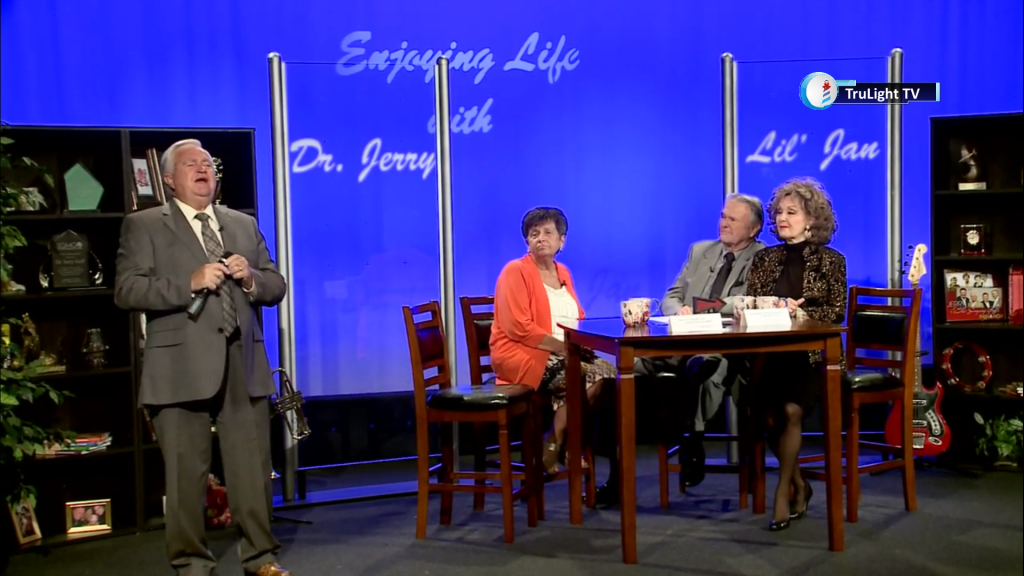 55:33
A deep love of gospel music
How do you fulfill the needs of others? Sometimes this means [...]
TruLight TV 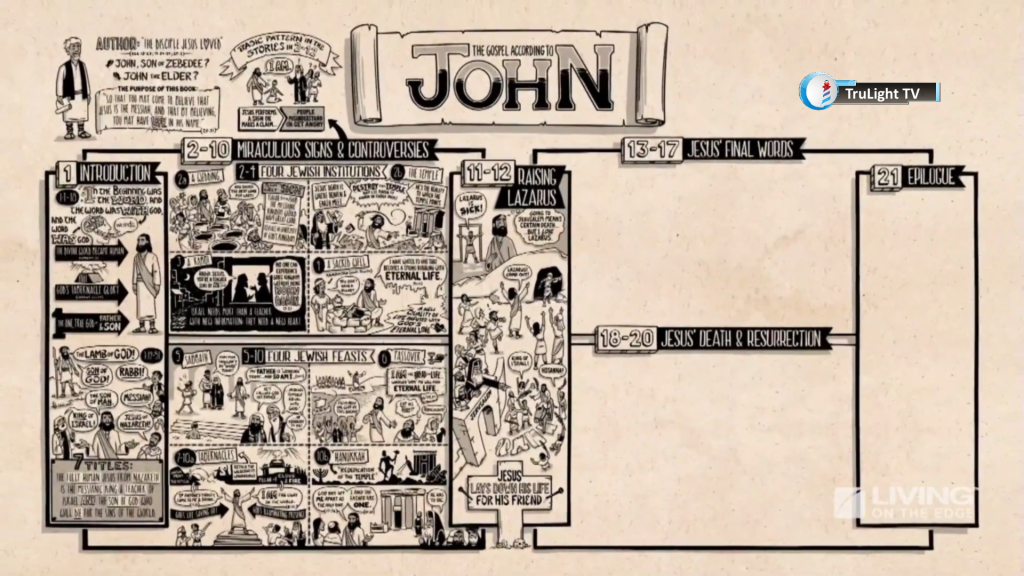 57:33
Stop Doubting and Believe
Social media is a sea of opinions. Judging others, or even hating them [...]
TruLight TV 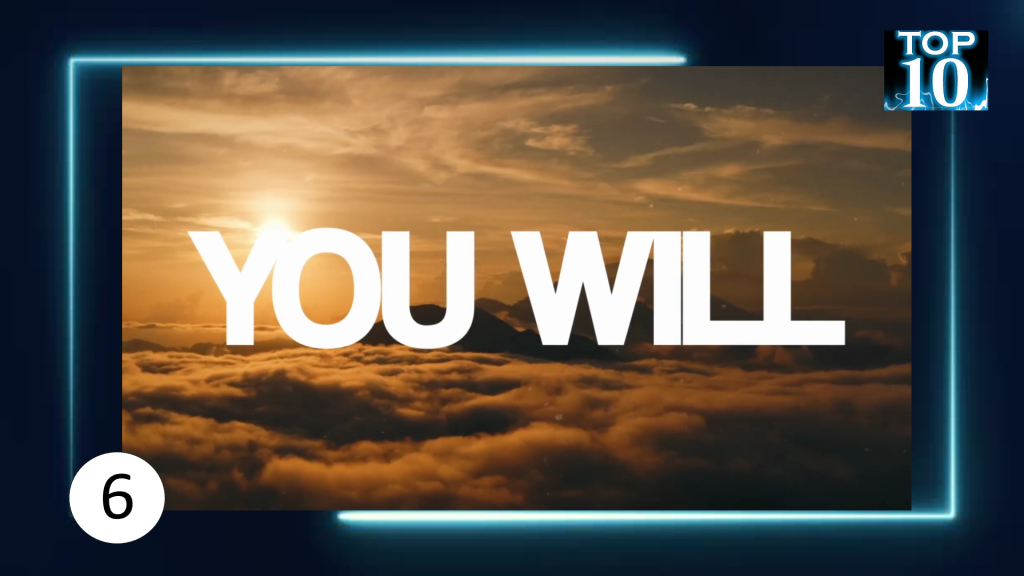 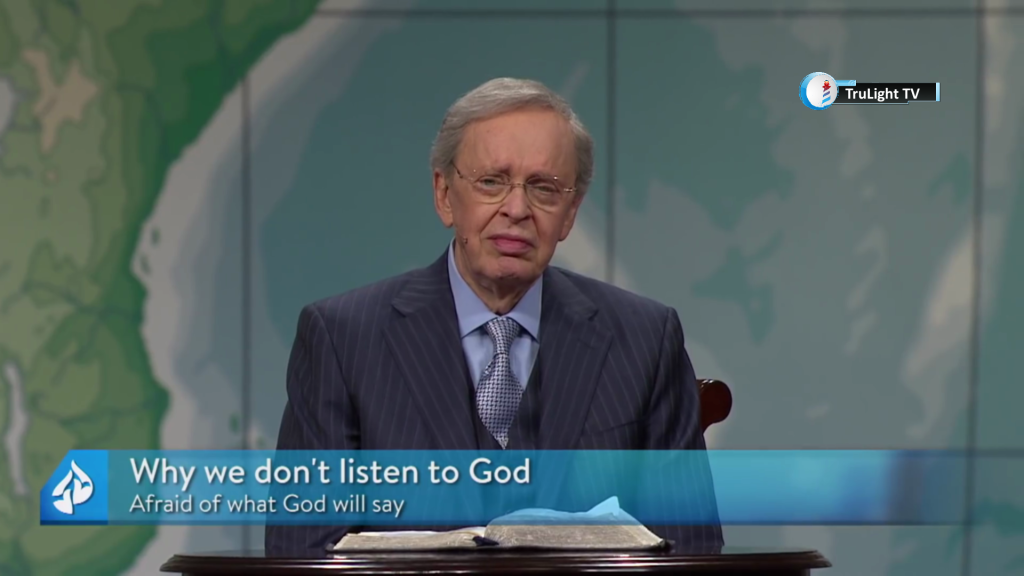 1:00:35
Steps to God’s Guidance
How often do you practice gratitude? Sometimes being thankful is a [...]
TruLight TV 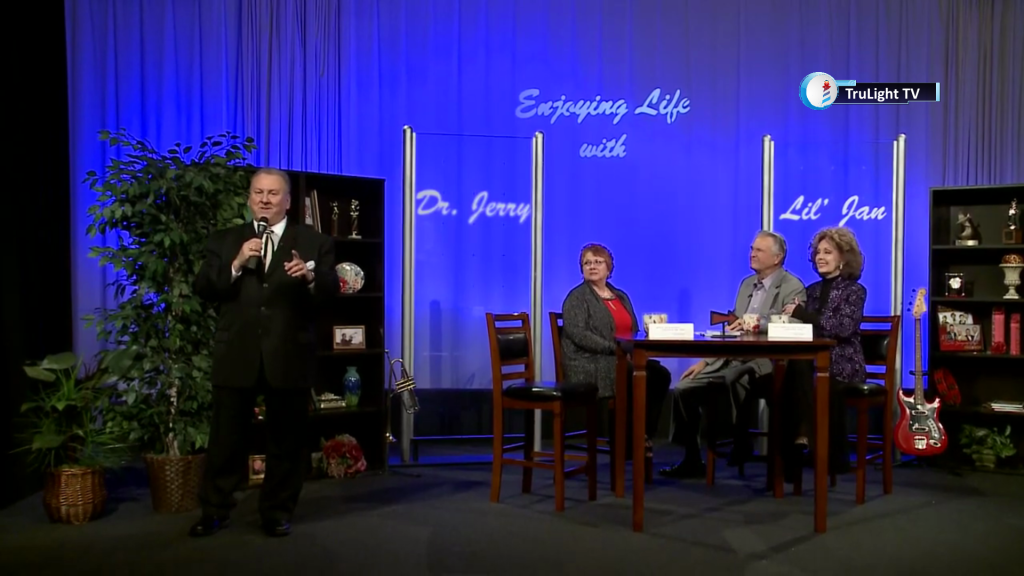 56:16
Pleasure Servin’ You
Your life matters, but how do you make yourself believe it? Jesus came [...]
TruLight TV 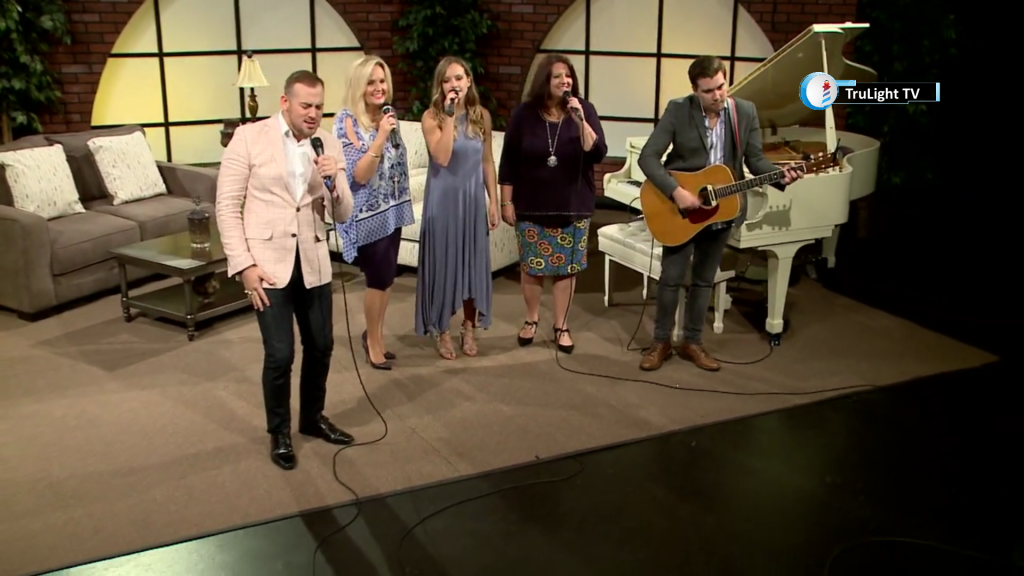 Bible Verse of the Day

Be ye therefore perfect, even as your Father which is in heaven is perfect.
Matthew 5:48

Previous Programs On Sidebar! Click On The Images And Enjoy! 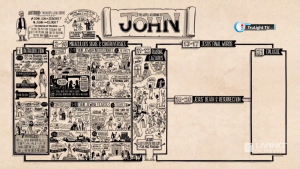 A deep love of gospel music 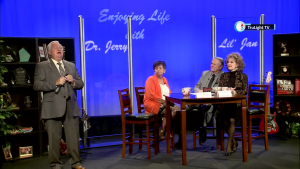 I Can Show Love 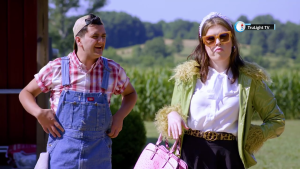 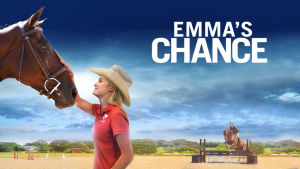 Using your God Giving Talent in your life 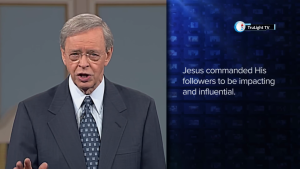 Do you underestimate the power you have through Christ? 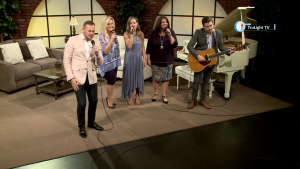 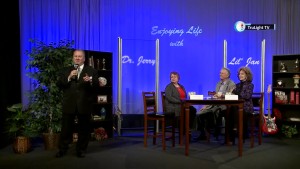 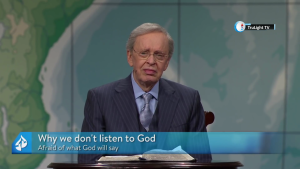 Let Us Give Thanks To Jesus 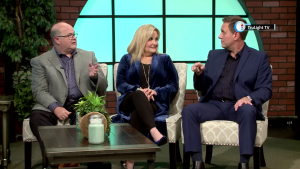 God Longs For Us To Know And Trust Him 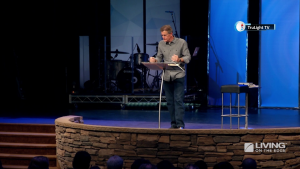 Children of the Promise 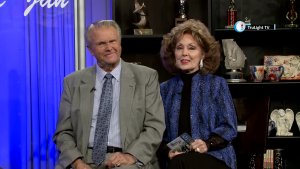 Movie Time – The Case for Christ 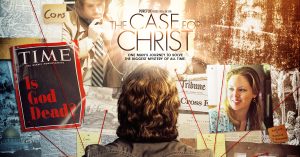 Are you a life changing influence for God’s kingdom 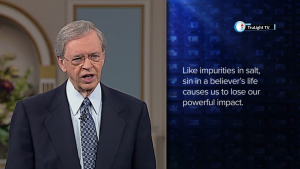 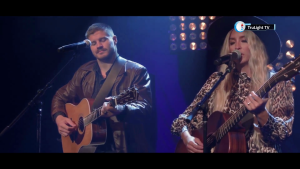 A Relationship With God 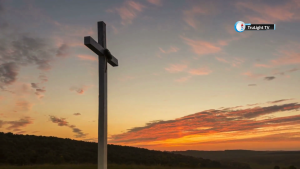 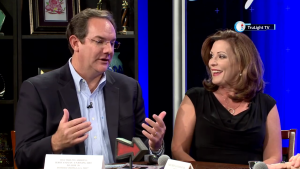